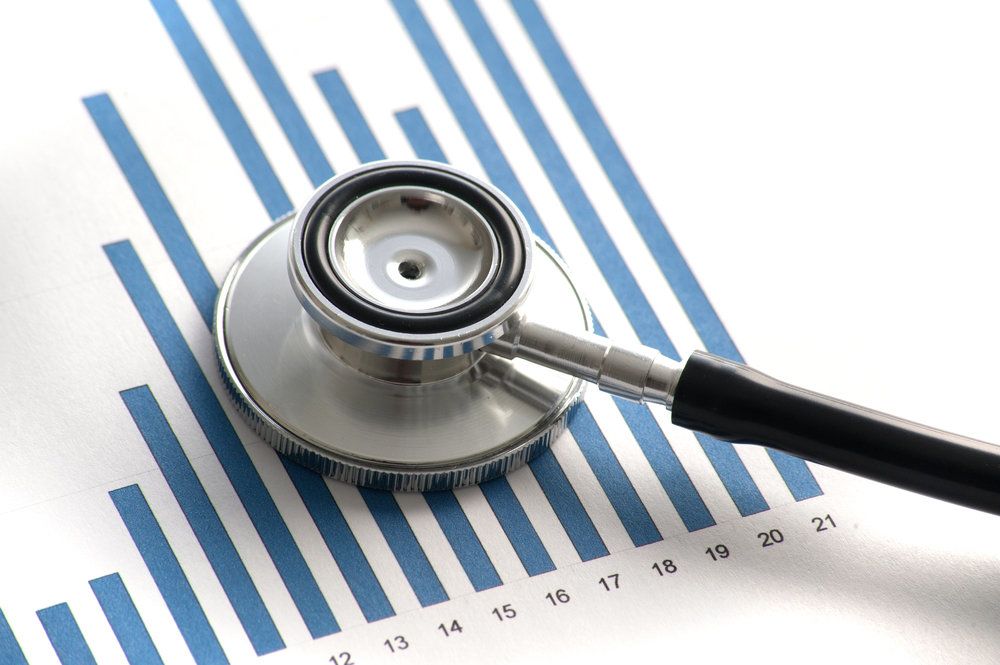 The lawyers of Gary A. Zucker & Associates, P.C. are leading litigators in Brooklyn, helping clients make smart legal choices during different phases of a case. We have helped countless victims in medical malpractice and hospital error lawsuits, fighting diligently for favorable settlements and verdicts.

The numbers can be alarming when you consider how common medical errors are. We'd like to go over some telling numbers right now.

A landmark study published by The Journal of Patient Safety in 2014 concluded that medical errors and mistakes were the third-leading cause of death in the United States. The number of fatalities each year could be as high as 440,000.

Medical Errors and Their Numbers

To give you an idea of how serious medical errors may be, let's consider the following numbers:

The Journal of the American Medical Association offers another set of numbers that are startling in terms of fatalities from medical errors:

Who Is Usually the Victim of Medical Malpractice?

The same 2006 study from the New England Journal of Medicine noted that OB-GYNs were the defendants in 19 percent of medical malpractice lawsuits, followed closely by general surgeons (17 percent) and primary care providers (16 percent).

How Successful Are Plaintiffs in Medical Malpractice Lawsuits?

Citing the New England Journal of Medicine study once again, the findings revealed that plaintiffs received a favorable pre-trial settlement in 61 percent of cases. By contrast, plaintiffs prevailed in only 21 percent of full jury trials .

How Many Medical Malpractice Cases Are Settled Out of Court?

According to the U.S. Bureau of Justice Statistics, the overwhelming majority of medical malpractice lawsuits (93 percent) are settled out of court.

A 2007 study conducted by the United States Department of Justice found that on average, it took 27.5 months for a medical malpractice case to reach a resolution. Keep in mind that the numbers may be inexact as this takes into account both settlements and trials.

For more information about your legal rights in a medical malpractice lawsuit, be sure to contact our team of personal injury lawyers today. The attorneys here at Gary A. Zucker & Associates, P.C. will fight diligently for you in your time of legal need.