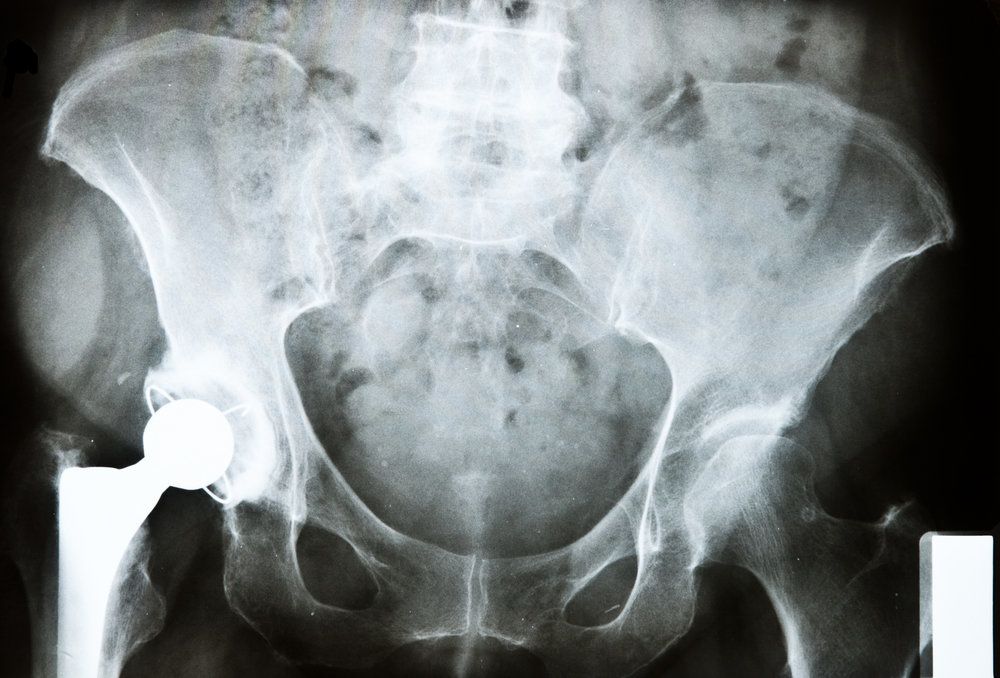 Ideally, a hip replacement should restore your mobility. A properly functioning hip replacement should give patients a full range of leg motion, allowing them to walk and even run with newfound ease. There’s a greater sense of independence whenever a joint replacement works as intended. Unfortunately, that’s not how all artificial joints work. Some hip replacements on the market wind up doing serious bodily harm, which is why you should speak with a product liability lawyer.

The Brooklyn, NY law firm of Zucker & Regev would like to focus on hip replacements by DePuy Synthes, a company owned by Johnson & Johnson. These defective and dangerous hip replacements have caused serious harm to consumers over the years.

When metal scrapes against metal, it leads to metal particles coming loose. These slivers of metal wind up in a patient’s body, affecting nearby tissues and even entering the bloodstream. This results in pain, discomfort, inability for the hip to function normally, and serious damage to surrounding organs, bone, soft tissue, and the circulatory system.

It turns out that DePuy Synthes did not properly test their hip replacement device. Instead, they received FDA clearance, a loophole that allows defective medical devices to enter the market because of their similarity to another medial device currently on the market. The DePuy Synthes hip replacement was not subject to the same rigorous testing and oversight as it should have been because of this loophole. Our Brooklyn law firm discussed similar issues with testing and clearance in our blog post about harmful use of pelvic mesh.

After receiving numerous complaints from patients as well as members of the medical community about their metal-on-metal hip replacement, DePuy Synthes recalled their device from the market in August 2010.

This was not the only recalled medical device from DePuy Synthes. Their elbow joint replacement similarly had issues with safety and patient health, and also avoided proper pre-market testing because of the FDA clearance loophole.

Given the dangers posed to patients, it’s crucial that victims of the DePuy Synthes hip replacement and their loved ones speak to our attorneys. We can discuss legal options to help cover expenses you’ve had related to the faulty hip replacement. We are here to hold companies accountable when their negligence harms the public.

If you live in Brooklyn and have been affected by a defective hip replacement, be sure to contact our skilled product liability lawyers. You can reach Zucker & Regev by phone at (718) 747-9283.

Our Friendly Staff
Is Ready to Answer
Your Questions!