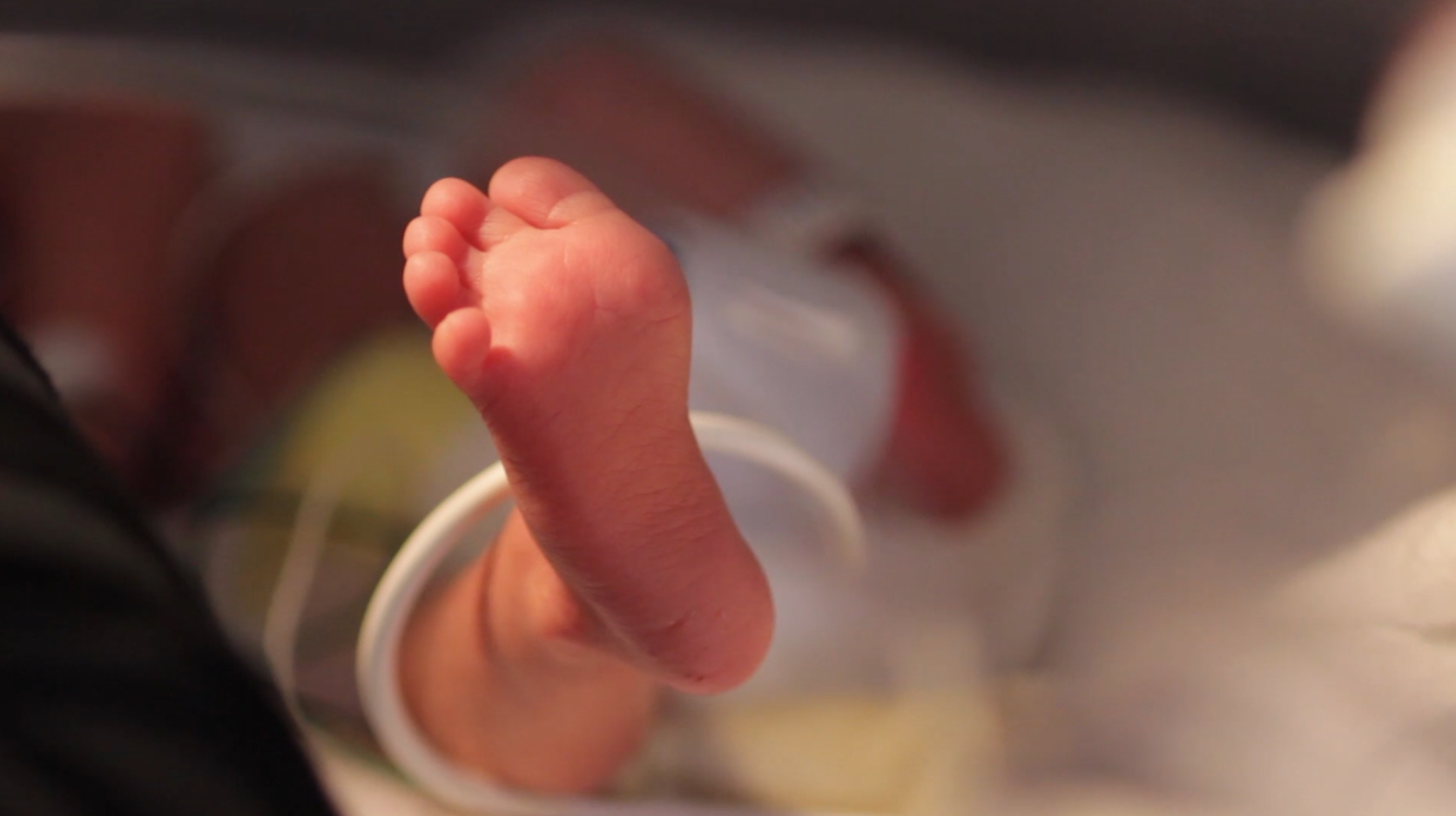 The birth of a child should be a joyous experience, but when complications develop, or when medical professionals are negligent in their care, labor and delivery can become catastrophic. Birth injuries can lead to a number of long-term or lifelong difficulties for both the child and family.

One common concern regarding the effects of a birth injury is whether or not a birth injury can cause autism. Here, birth injury attorneys at Zucker & Regev, P.C., discuss the potential link between autism and a birth injury, and advise individuals in the Brooklyn, NY, area on how they should proceed if they believe their child has developed autism following a birth injury.

The Link Between Birth Injury and Autism

The Centers for Disease Control and Prevention (CDC) estimates that one in 44 children has been identified with autism spectrum disorder (ASD). While ASD is more common among boys than among girls, it affects individuals of all genders, races, ethnicities, and socioeconomic groups. Despite the high prevalence of ASD, doctors and scientists have been unable to determine exactly what causes it.

Although the cause of ASD is not known, studies have shown links between ASD and certain medical conditions. Multiple studies have found that children with certain birth injuries are more likely to be diagnosed with ASD than those who did not suffer birth injuries. For instance, a study completed by Kaiser Permanente examined records from nearly 600,000 births and found that complications during childbirth could increase the risk of developing ASD by 10 percent. Among those who experienced complications before labor began, the risk of developing ASD rose to 22 percent.

What Types of Trauma Are Linked to Autism?

Some types of birth trauma have been shown to increase the risk of ASD more than others. For instance, according to a study conducted by the Autism and Developmental Disabilities Monitoring Network, nearly seven percent of children with cerebral palsy who were included in the study had co-occurring ASD. This was compared to just one percent of peers who did not have cerebral palsy.

Cerebral palsy is one type of birth trauma with a link to ASD, but other types of birth injuries and complications have also been found to increase the risk of autism, including:

How to Handle Suspicions of Autism Following a Birth Injury

If a child has been diagnosed with ASD, or exhibits potential characteristics of ASD, following a birth injury, the child’s parents should report their suspicions to a birth injury attorney and a medical doctor.

Medical attention is vital because early intervention and services can be extremely beneficial to children trying to adjust to an environment that doesn’t meet their unique needs.

A medical malpractice attorney, such as those at our Brooklyn law firm can prove essential in determining whether neglect contributed to the birth injury and, possibly, the ASD diagnosis. If neglect was the cause of a birth injury, the child and family may be due financial compensation for damages such as past and future medical expenses, lost wages (or diminished wage earning capacity), and diminished quality of life.

If you believe that your child’s ASD diagnosis may be linked to a birth injury, the medical malpractice attorneys at Zucker & Regev, P.C., would be happy to examine the details of your case to determine if there are grounds for a lawsuit. To schedule a personal consultation, send us a message online, or call our Brooklyn law firm at (718) 624-1211.