The Truth About Chronic Traumatic Encephalopathy in Sports By Gary Zucker on April 19, 2021 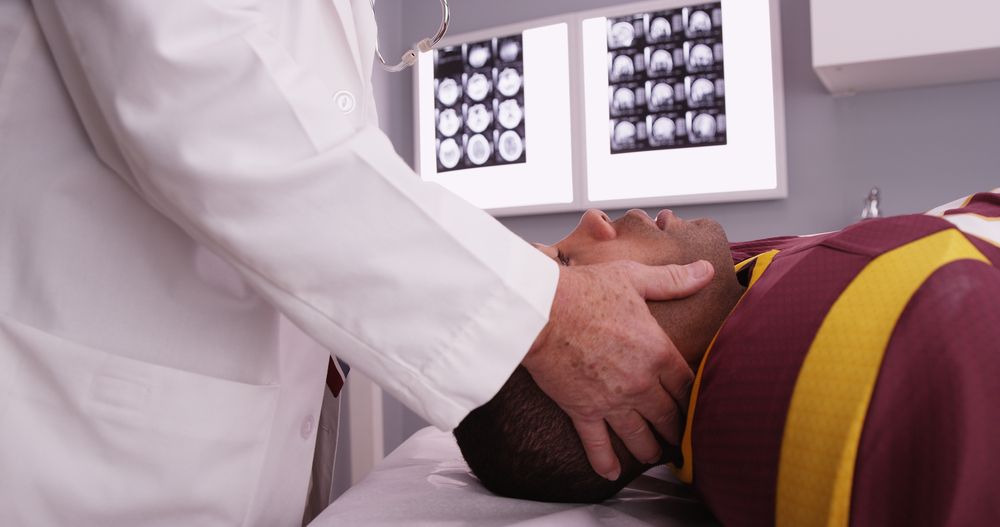 Playing sports can be fun and a great way to get exercise, but they can lead to serious, life-changing injuries. Chronic traumatic encephalopathy, or CTE, is a type of head injury caused by repetitive head trauma. Without proper diagnosis and treatment, it can affect athletes and their families forever.

If you or a loved one is suffering from chronic traumatic encephalopathy due to sports, the traumatic brain injury lawyers at Zucker & Regev, P.C., in Brooklyn, NY, may be able to help. We have an attorney who is also a doctor on our team who can investigate the cause of your injury and help you hold the responsible parties accountable for their actions.

What Is Chronic Traumatic Encephalopathy?

Diagnosed in individuals with a history of repetitive brain trauma, CTE can be caused by sub-concussive hits to the head. Athletes most susceptible to chronic traumatic encephalopathy include football players, soccer players, boxers, and wrestlers.

The number of confirmed CTE cases is most prominent among boxers and football players, according to a 2016 study by the Journal of Vascular and Inter-ventional Neurology. However, CTE is also evident in soccer, ice hockey, wrestling, and rugby players. Case reports suggest differences in the clinical presentation of CTE between various types of athletes. Our Brooklyn attorneys can help if your loved one was found to have CTE after death.

Ploetz v. NCAA was the first case to reach trial, with the family receiving an undisclosed settlement in 2018. Greg Ploetz was a former University of Texas Longhorns defensive lineman who played for the team in the late 60s and early 70s. He died in 2015 after suffering from health problems throughout his adult life. Boston University researchers found that he had the most severe stage of chronic traumatic encephalopathy.

Impact of CTE on the Lives of Athletes and Their Families

A concussion is an injury that affects the brain and spinal cord. It can cause a host of problems for athletes and their families. Symptoms of CTE include memory loss, depression, aggressive behavior, aggression toward others, confusion, disorientation, and rambling speech. In recent years, studies have shown concussions can cause brain damage that may not be apparent for years after the injury. Low memory function or problems receiving speech signals from their brain stem can show this damage.

These symptoms are difficult to recognize early on. The effects of repeated mild trauma over time grow worse as the brain ages. Unfortunately, CTE can only be diagnosed after death during an autopsy. This means that families face an extended period of uncertainty as they struggle to come to terms with the fact that their loved one may experience memory loss, aggression, depression, and other issues as they age.

Zucker & Regev, P.C., is a renowned law firm with an impeccable record of personal injury settlements to its name. Contact us in Brooklyn today by calling us at (718) 624-1211 or messaging us online.