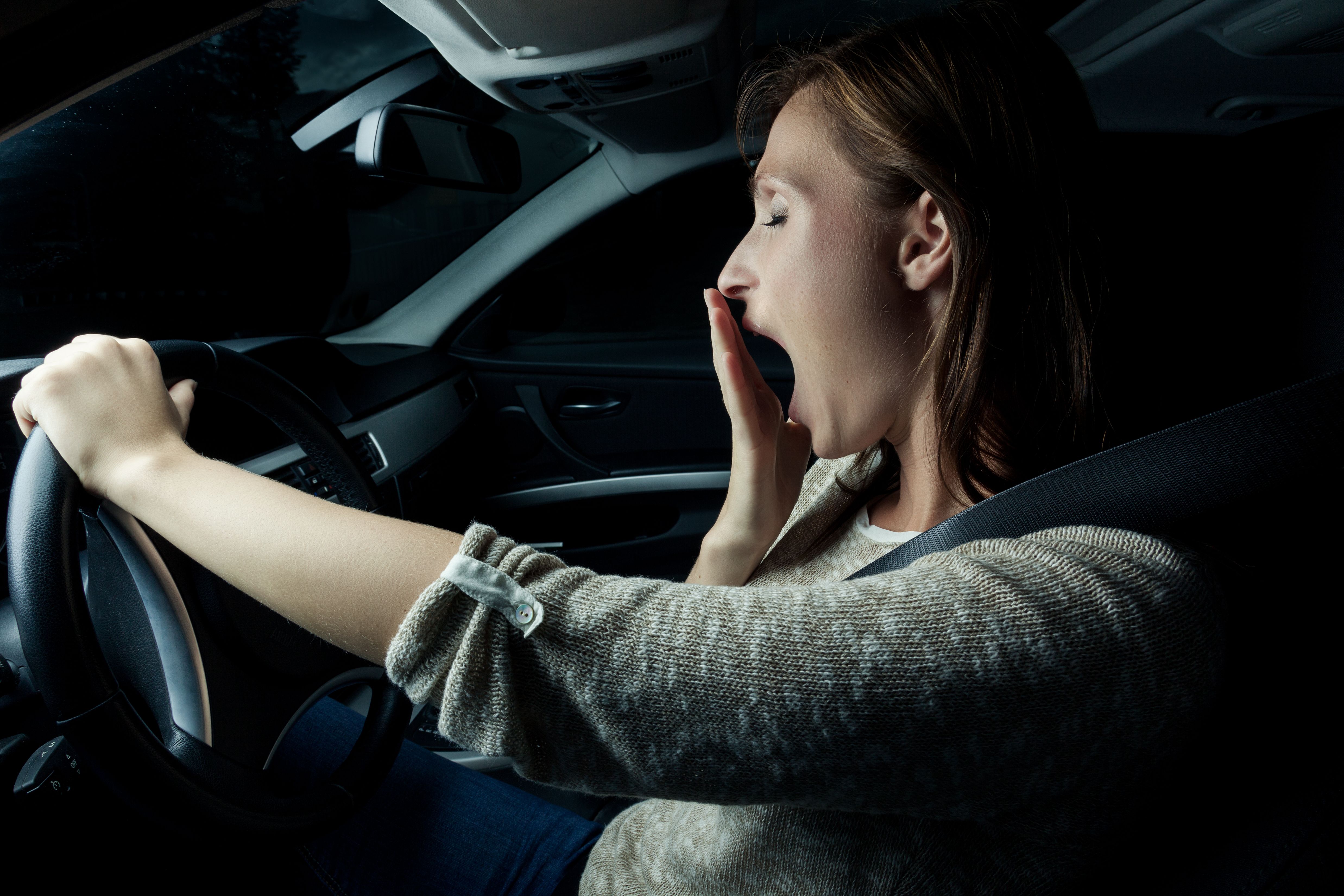 Drowsy driving is a common cause of motor vehicle accidents. According to the National Highway Traffic Safety Administration (NHTSA) data from 2017, almost 800 people died and an estimated 50,000 people were injured in the United States due to accidents involving a drowsy driver.

If you have been injured in an auto accident, you can seek compensation for the expenses and impacts of your injury through a personal injury lawsuit. However, in order to have a successful outcome to your claim, you must be able to show that the accident was the result of the driver's fatigue. Contact our attorneys to we can show evidence that your injuries were caused by a driver falling asleep at the wheel.

What Causes Drowsy Driving, and Why Is It Dangerous?

Drowsy driving, also commonly referred to as fatigued driving, occurs when an individual attempts to operate a motor vehicle during a state of physical or mental exhaustion. Drowsiness creates a number of deficits to the skills the driver needs to operate the vehicle, and these deficits are often very similar to those exhibited by alcohol impaired drivers, including:

In an increasingly busy society in which most people's schedules are full, anyone can find themselves driving while drowsy from time to time. However, those in Brooklyn who are most likely to drive drowsy are those who work night shifts or swing shifts, and long-haul truckers, who often drive during the nighttime hours when there are fewer vehicles on the roadway.

According to the NHTSA, the vast majority of drowsy driving accidents occur either between the hours of midnight and 6 AM, or in the late afternoon hours. Not coincidentally, these time periods are also the time when most people are instinctively prone to sleepiness.

In addition to working or driving during hours in which most people are naturally tired, other common causes of drowsy driving include:

How Can It Be Proven That a Drowsy Driver Caused an Accident?

If you've been injured in a Brooklyn accident caused by a drowsy driver, the experienced accident attorneys from Zucker & Regev understand that we will have to go the extra mile to prove your claim.

These type of accidents often rely on evidence such as statements from eyewitnesses, the at-fault driver, work schedules, employment records, and more. We also regularly turn to accident reconstruction experts who can help us build an airtight case for compensation.

Contact our Brooklyn practice online or call us at (718) 624-1211 to meet with one of our personal injury attorneys.