Times of Day that Car Accidents are More Common By Gary Zucker on November 04, 2021 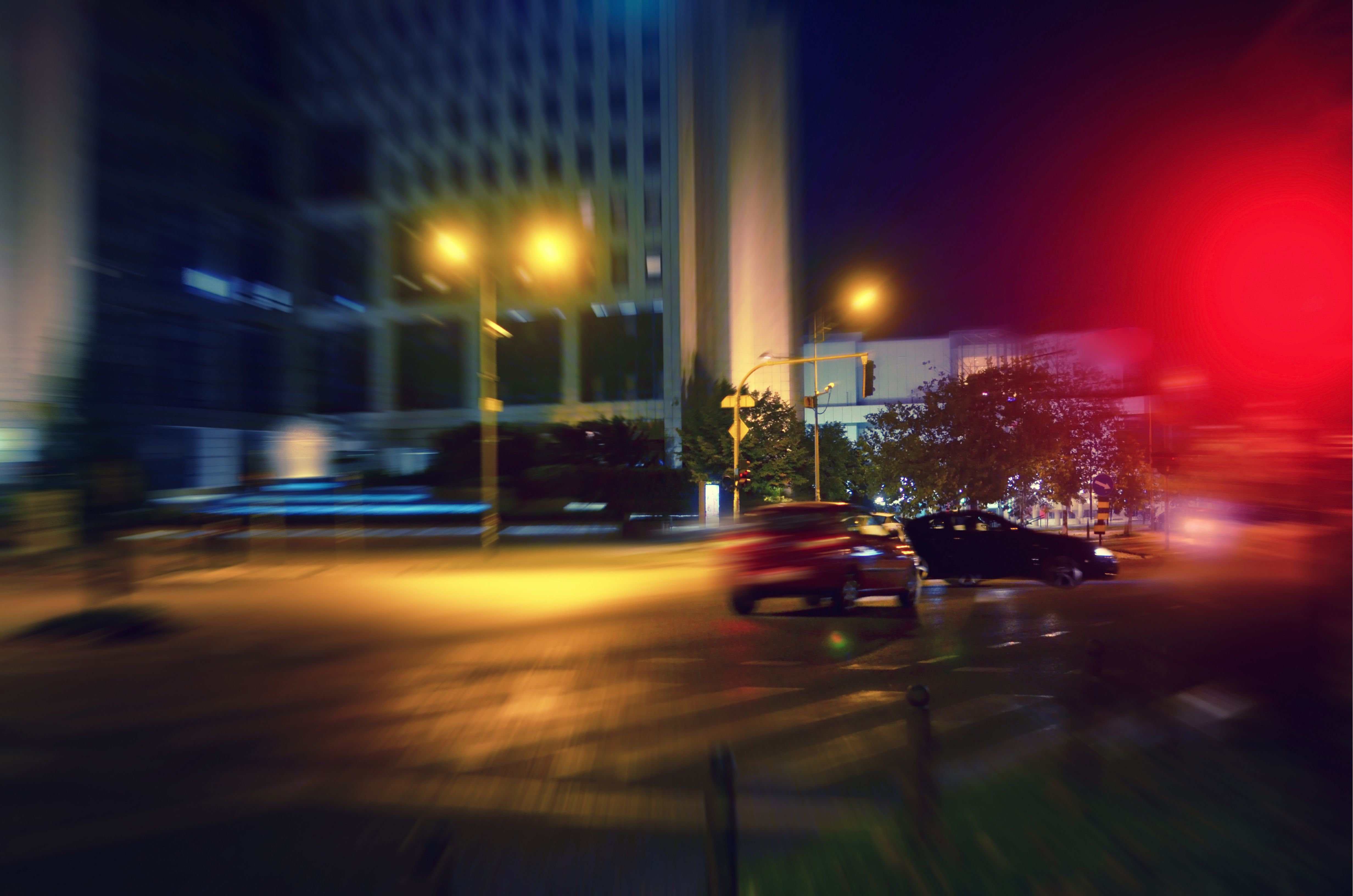 Any time people get into a vehicle, they risk being involved in a car accident. It is good to acknowledge that risk without letting the fear of a crash control you. Knowing common crash risk factors helps some people feel more in control on the road.

One factor that can have an affect on the likelihood of an accident is time of day. A crash can occur any time, but there are times of the day when car accidents are more common. Here, the car accident lawyers from Zucker & Regev, P.C., present the riskiest times for Brooklyn, NY, drivers, and discuss why the roads may be more dangerous at those times.

Most Common Time for Car Accidents

The National Safety Council has recently analyzed crash data from the National Highway Traffic Safety Administration’s Fatality Analysis Reporting System and the Crash Report Sampling System to determine the time of day that car accidents were most common in 2019. Their data shows that the time of day when accidents most commonly occur depends on factors such as the day of the week and the season of the year. However, on average, the greatest number of fatal and non-fatal crashes took place between the hours of 4:00pm and 8:00pm.

Many people would assume that the risk of a car accident would increase during the later hours of the day, but it makes sense that accidents are most common between the early and late evening. This time of day is frequently referred to as “rush hour” because it is when most people are commuting to and from work. When traffic is heavy, the risk of an accident naturally increases, simply because there are more drivers to worry about. At this time of day, drivers are likely to be worn down from work and anxious to get home, both of which can lead them to make errors that could further increase the risk of a crash.

While evening accidents are the most common on average, Brooklyn drivers should still be concerned about late night crashes. Data shows that, during the spring and summer months, fatal accidents tended to be most common during the hours of 8:00pm and midnight.

Visibility is limited at night, which can affect the likelihood of a crash. However, the increase in late night fatal car accidents during the spring and summer months is most likely linked to driver behaviors. When the weather is warm and the daylight is longer, people are more likely to stay out later, which means that there is more traffic on the roads at night than usual. This is especially true during typical vacation periods.

Another potential factor is driving under the influence. People who are out late during the spring and summer months may be drinking alcohol, which could lead to drunk driving, one of the leading causes of fatal car accidents.

No matter what time of the day it is, Brooklyn drivers should be in the habit of driving defensively to minimize the risk of a crash. Safe driving practices include:

Car accidents are a leading cause of personal injury and financial loss. If you have suffered damages from a crash that was caused by another person or party, the lawyers at Zucker & Regev, P.C., can help you hold them accountable for accident losses. To discuss the details of your accident, send us a message online or call (718) 624-1211 and request a personal consultation.