One of the most common medical malpractice cases handled by Brooklyn, New York, attorney Gary Zucker is Erb's Palsy. This condition is a result of injury to a child's arm during birth. This completely preventable condition may lead to temporary or permanent paralysis in a child's arm and hands, so victims' families need the assistance of a skilled birth injury attorney.

One of the most common medical malpractice cases we have is for Erb's palsy. That's an injury that's sustained during the birth process, where because of the size of the baby or the narrowness of the woman's pelvis, the baby is unable to make it through the birth canal and the shoulder becomes impacted or stuck. In those instances, injury can be caused if the doctor applies excessive force to the head or neck of the baby, then this causes a pulling on the nerves in the brachial plexus, which is the bundle of nerves that control all of the muscles in the arms and the hand, and can cause permanent and significant injury to the child. Sometimes not only involving paralysis of the arm itself or limitation of the use of the arm but sometimes involving the use of the hand as well. This is an injury that's totally avoidable if the doctor performs certain maneuvers that are taught to doctors during their obstetrical training. We also had a case of Erb's palsy resulting from a breach birth. And in this case, the problem lay in the fact that the child was in breach position, which could have been determined by a sonogram. However, a sonogram was not performed prior to the delivery and the child came out in a breach position, which can result in Erb's palsy as well as other types of birth injuries. So if your child has been diagnosed with Erb's palsy, please give us a call. 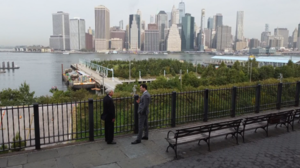 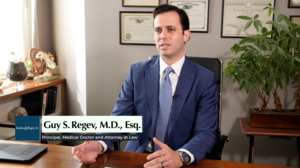 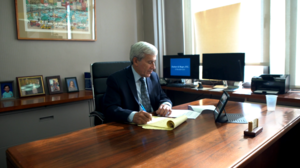 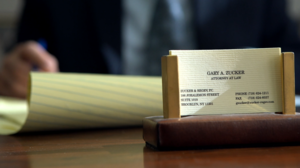 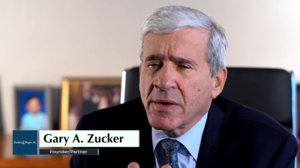 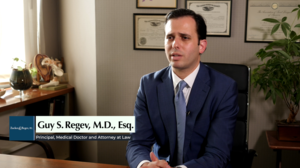 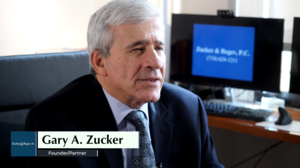 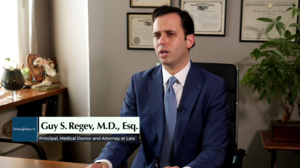 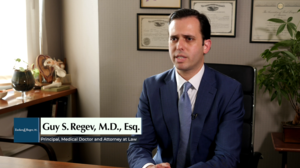 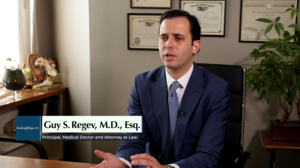 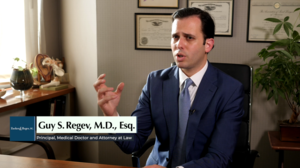 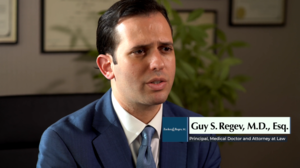 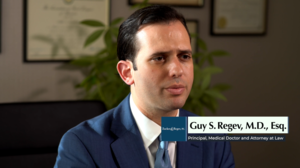 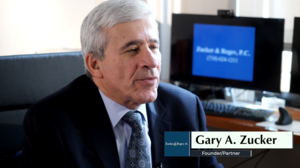 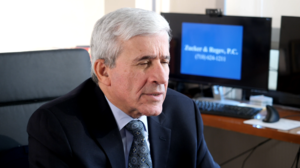 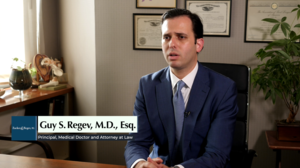 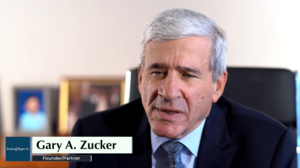 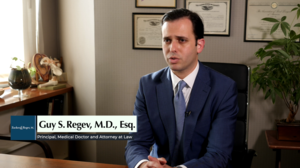 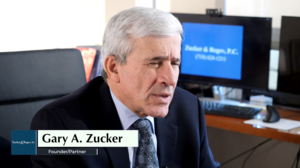